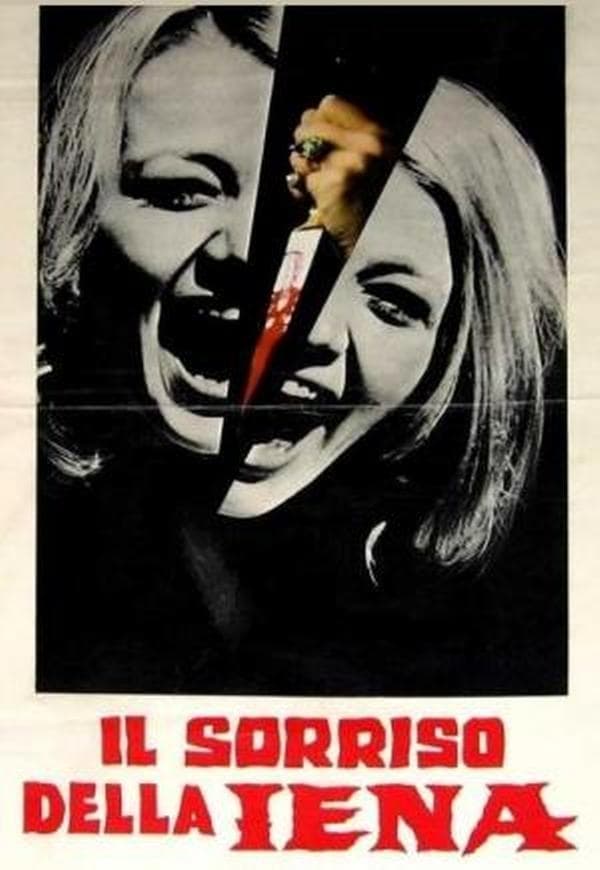 Teenaged Nancy Thompson arrives unexpectedly at her mothers county villa. She discovers that her mom has died a violent death.The police investigate and believe the she killed herself by cutting her throat with a piece of broken of glass.Nancy meets and becomes friends with Gina who was her mothers best friend and who has a special relationship with her stepfather.Soon the older man turns his roving eye toward this young beauty as suspicion about the suicide starts to come to light.

After attending a gathering on a billionaire's yacht during a European vacation, a New York cop and his wife become prime suspects when he's murdered.

An ex-tennis pro carries out a plot to have his wife murdered after discovering she is having an affair, and assumes she will soon leave him for the other man anyway. When things go wrong, he improvises a new plan—to frame her for murder instead.

When aspiring model Jesse moves to Los Angeles, her youth and vitality are devoured by a group of beauty-obsessed women who will take any means necessary to get what she has.

Mort Rainey, a writer just emerging from a painful divorce with his ex-wife, is stalked at his remote lake house by a psychotic stranger and would-be scribe who claims Rainey swiped his best story idea. But as Rainey endeavors to prove his innocence, he begins to question his own sanity.

David Aames has it all: wealth, good looks and gorgeous women on his arm. But just as he begins falling for the warmhearted Sofia, his face is horribly disfigured in a car accident. That's just the beginning of his troubles as the lines between illusion and reality, between life and death, are blurred.

The story of a young man who arrives in Hollywood during the 1930s hoping to work in the film industry, falls in love, and finds himself swept up in the vibrant café society that defined the spirit of the age.

A Russian teenager, living in London, dies during childbirth but leaves clues to a midwife in her journal, that could tie her child to a rape involving a violent Russian mob family.

Inspired by the fictional Dr. Heiter, disturbed loner Martin dreams of creating a 12-person centipede and sets out to realize his sick fantasy.

Arthur Bishop thought he had put his murderous past behind him when his most formidable foe kidnaps the love of his life. Now he is forced to travel the globe to complete three impossible assassinations, and do what he does best, make them look like accidents.

Set in Stalin-era Soviet Union, a disgraced MGB agent is dispatched to investigate a series of child murders -- a case that begins to connect with the very top of party leadership.

A brutal mugging leaves Grey Trace paralyzed in the hospital and his beloved wife dead. A billionaire inventor soon offers Trace a cure — an artificial intelligence implant called STEM that will enhance his body. Now able to walk, Grey finds that he also has superhuman strength and agility — skills he uses to seek revenge against the thugs who destroyed his life.

Eccentric consulting detective, Sherlock Holmes and Doctor John Watson battle to bring down a new nemesis and unravel a deadly plot that could destroy England.

Once Upon a Time in America

A former Prohibition-era Jewish gangster returns to the Lower East Side of Manhattan over thirty years later, where he once again must confront the ghosts and regrets of his old life.

In her many years as a social worker, Emily Jenkins believes she has seen it all, until she meets 10-year-old Lilith and the girl's cruel parents. Emily's worst fears are confirmed when the parents try to harm the child, and so Emily assumes custody of Lilith while she looks for a foster family. However, Emily soon finds that dark forces surround the seemingly innocent girl, and the more she tries to protect Lilith, the more horrors she encounters.

A group of unwitting teens are stranded near a strange wax museum and soon must fight to survive and keep from becoming the next exhibit.

I Spit on Your Grave III: Vengeance is Mine

Jennifer Hills is still tormented by the brutal sexual assault she endured years ago. She’s changed identities and cities, reluctantly joining a support group where she begins to piece together a new life. But when her new friend’s murderer goes free and the tales of serial rapists haunt her, Jennifer will hunt down the men responsible and do what the system won’t – make them pay for their crimes in the most horrific ways imaginable. Only this time, no jury may be able to save her.