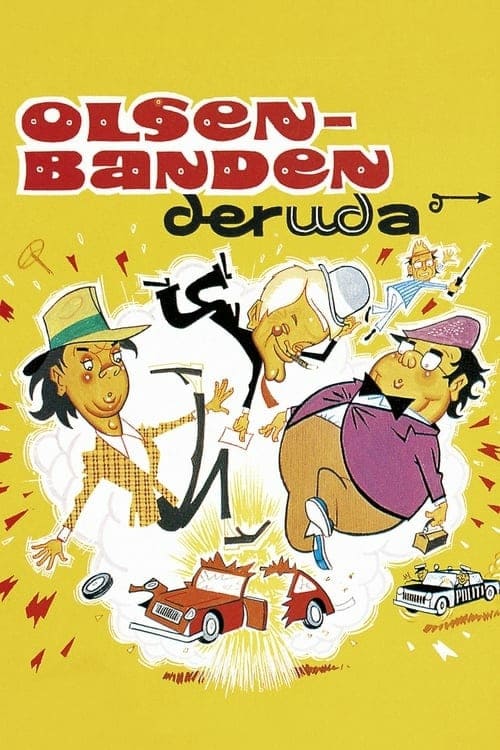 Egon is starting to be a little forgetful; he forgot the zone number, so he fails to open the strongbox. When he gets out of Vridslose State Prison, Kjeld and Benny have become associates of Yvonne's cousin Georg from America. He is not just some old-fashioned strongbox thief that can't remember like Egon, but a young hip IT criminal, that thinks that everyone else is inferior. However, Egon doesn't take lightly to the Georg's patronizing so he sabotages Georg's computer and ruins his cup. This time Egon's ambitions reaches a new high, when he and his gang break in to the World Bank, and they get away with it. Of course, thanks to Yvonne, they aren't rich very long.

Thank You for Smoking

Nick Naylor is a charismatic spin-doctor for Big Tobacco who'll fight to protect America's right to smoke -- even if it kills him -- while still remaining a role model for his 12-year old son. When he incurs the wrath of a senator bent on snuffing out cigarettes, Nick's powers of "filtering the truth" will be put to the test.

Obsessive master thief, Neil McCauley leads a top-notch crew on various daring heists throughout Los Angeles while determined detective, Vincent Hanna pursues him without rest. Each man recognizes and respects the ability and the dedication of the other even though they are aware their cat-and-mouse game may end in violence.

Two rival politicians compete to win an election to represent their small North Carolina congressional district in the United States House of Representatives.

Handsome, unflappable U.S. Congressman Stephen Collins is the future of his political party: an honorable appointee who serves as the chairman of a committee overseeing defense spending. All eyes are upon the rising star to be his party's contender for the upcoming presidential race. Until his research assistant/mistress is brutally murdered and buried secrets come tumbling out.

From Paris with Love

James Reese has a good job as an ambassador's aid in France, but his real passion is a side gig—working in a minor role in the CIA. He would love to be a full-fledged agent and can't believe his luck when he lands an assignment with Charlie Wax. Trigger-happy Charlie soon has James crying for his desk job, but when he learns that the same guys they're trying to catch are after him, James realises that Charlie may be his only hope of survival.

From Dusk Till Dawn

Seth Gecko and his younger brother Richard are on the run after a bloody bank robbery in Texas. They escape across the border into Mexico and will be home-free the next morning, when they pay off the local kingpin. They just have to survive 'from dusk till dawn' at the rendezvous point, which turns out to be a Hell of a strip joint.

A Puerto-Rican ex-con, just released from prison, pledges to stay away from drugs and violence despite the pressure around him, and lead a better life outside NYC.

In Seattle, detective Quentin Conners is unfairly suspended and his partner Jason York leaves the police force after a tragic shooting on Pearl Street Bridge, when the hostage and the criminal die. During a bank heist with a hostage situation, Conners is assigned in charge of the operation with the rookie Shane Dekker as his partner. The thieves, lead by Lorenz, apparently do not steal a penny from the bank. While chasing the gangsters, the police team disclose that they planted a virus in the system, stealing one billion dollars from the different accounts, using the principle of the Chaos Theory. Further, they find that Lorenz is killing his accomplices.

A seasoned team of bank robbers, including Gordon Jennings (Idris Elba), John Rahway (Paul Walker), A.J. (Hayden Christensen), and brothers Jake (Michael Ealy) and Jesse Attica (Chris Brown) successfully complete their latest heist and lead a life of luxury while planning their next job. When Ghost (Tip T.I. Harris), a former member of their team, is released from prison he convinces the group to strike an armored car carrying $20 million. As the "Takers" carefully plot out their strategy and draw nearer to exacting the grand heist, a reckless police officer (Matt Dillon) inches closer to apprehending the criminals.

It's 1863. America was born in the streets. Amsterdam Vallon returns to the Five Points of America to seek vengeance against the psychotic gangland kingpin, Bill the Butcher, who murdered his father years earlier. With an eager pickpocket by his side and a whole new army, Vallon fights his way to seek vengeance on the Butcher and restore peace in the area.

Doug MacRay is a longtime thief, who, smarter than the rest of his crew, is looking for his chance to exit the game. When a bank job leads to the group kidnapping an attractive branch manager, he takes on the role of monitoring her – but their burgeoning relationship threatens to unveil the identities of Doug and his crew to the FBI Agent who is on their case.

A gritty crime saga which follows the lives of an elite unit of the LA County Sheriff's Dept. and the state's most successful bank robbery crew as the outlaws plan a seemingly impossible heist on the Federal Reserve Bank.

A man is released from prison to help American and Chinese authorities pursue a mysterious cyber criminal. The dangerous search leads them from Chicago to Hong Kong.

When an armed, masked gang enter a Manhattan bank, lock the doors and take hostages, the detective assigned to effect their release enters negotiations preoccupied with corruption charges he is facing.

Fred Flarsky is a gifted and free-spirited journalist who has a knack for getting into trouble. Charlotte Field is one of the most influential women in the world -- a smart, sophisticated and accomplished politician. When Fred unexpectedly runs into Charlotte, he soon realizes that she was his former baby sitter and childhood crush. When Charlotte decides to make a run for the presidency, she impulsively hires Fred as her speechwriter -- much to the dismay of her trusted advisers.

A kindly occupational therapist undergoes a new procedure to be shrunken to four inches tall so that he and his wife can help save the planet and afford a nice lifestyle at the same time.

A veteran pot dealer creates a fake family as part of his plan to move a huge shipment of weed into the U.S. from Mexico.

On the day of his daughter's birthday, William "D-Fens" Foster is trying to get to the home of his estranged ex-wife to see his daughter. His car breaks down, so he leaves his car in a traffic jam in Los Angeles and decides to walk. He goes to a convenience store and tries to get some change for a phone call, but the Korean owner does not oblige, tipping Foster over the edge. The unstable Foster, so frustrated with the various flaws he sees in society, begins to psychotically and violently lash out against them.

Robert McCall, who serves an unflinching justice for the exploited and oppressed, embarks on a relentless, globe-trotting quest for vengeance when a long-time girl friend is murdered. 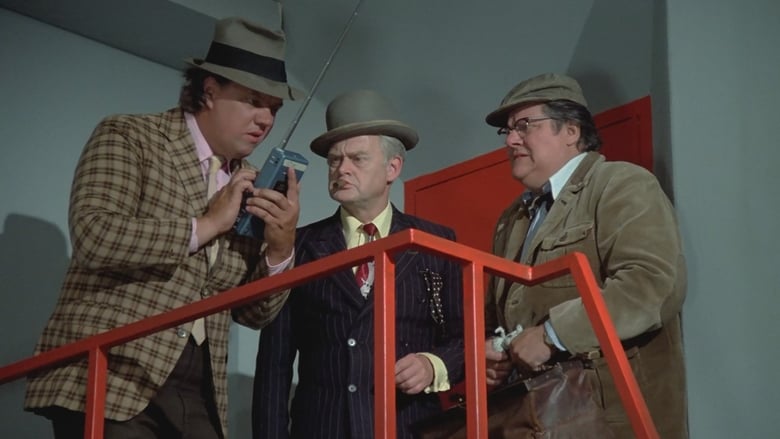