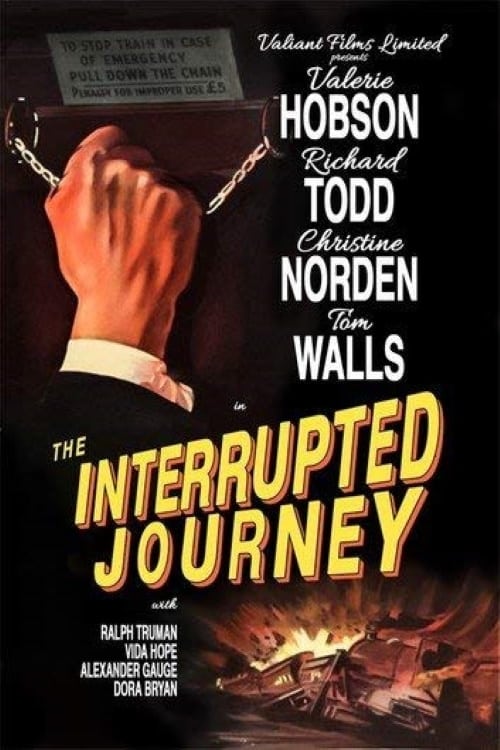 When John North, a budding author, pulls the communication cord of a late night train that is taking him away on a weekend with his publishers wife, he sets in motion a series of events that lead to a train crash, a murder and a police man hunt, but all is not what it seems.

I Spit on Your Grave III: Vengeance is Mine

Jennifer Hills is still tormented by the brutal sexual assault she endured years ago. She’s changed identities and cities, reluctantly joining a support group where she begins to piece together a new life. But when her new friend’s murderer goes free and the tales of serial rapists haunt her, Jennifer will hunt down the men responsible and do what the system won’t – make them pay for their crimes in the most horrific ways imaginable. Only this time, no jury may be able to save her.

Special Agent Jennifer Marsh works in an elite division of the FBI dedicated to fighting cybercrime. She thinks she has seen it all, until a particularly sadistic criminal arises on the Internet. This tech-savvy killer posts live feeds of his crimes on his website; the more hits the site gets, the faster the victim dies. Marsh and her team must find the elusive killer before time runs out.

There is something horribly wrong with the bodies found in the dark city streets. Some are mutilated while others have the Price equation (wΔz = Cov (w,z) = βwzVz) carved into their flesh. Detective Eddie Argo and his new partner Helen Westcott unearth the meaning of the odd equation and realise each victim is being offered a gruesome choice: kill your loved ones, or be killed. Before long it becomes clear that the perpetrator has suffered a similar fate and is now coping by seeking a way to solve this philosophical dilemma.

Based on the real-life Richard Speck murders. After his bizarre behavior results in rejection from countless women, Warren Stacy begins murdering women, always while he is naked, which minimizes any physical evidence left behind. Detective Leo Kessler is convinced of Stacy’s guilt and, over the objections of his partner, plants evidence to get him behind bars. When Stacy is released on a technicality, he threatens to go after Kessler and his family, leaving Kessler to defend himself with little help from the police.

A fast-talking lawyer transforms his body and takes a vow of silence, not to be broken until he finds out who killed his wife and daughter and has his revenge.

Robert McCall, who serves an unflinching justice for the exploited and oppressed, embarks on a relentless, globe-trotting quest for vengeance when a long-time girl friend is murdered.

An FBI agent teams with the town's veteran game tracker to investigate a murder that occurred on a Native American reservation.

Two French policemen, one investigating a grisly murder at a remote mountain college, the other working on the desecration of a young girl's grave by skinheads, are brought together by the clues from their respective cases. Soon after they start working together, more murders are committed, and the pair begin to discover just what dark secrets are behind the killings.

When Eastern European criminals Oleg and Emil come to New York City to pick up their share of a heist score, Oleg steals a video camera and starts filming their activities, both legal and illegal. When they learn how the American media circus can make a remorseless killer look like the victim and make them rich, they target media-savvy NYPD Homicide Detective Eddie Flemming and media-naive FDNY Fire Marshal Jordy Warsaw, the cops investigating their murder and torching of their former criminal partner, filming everything to sell to the local tabloid TV show "Top Story."

Rookie cop, Amelia Donaghy reluctantly teams with Lincoln Rhyme – formerly the department's top homicide detective but now paralyzed as a result of a spinal injury – to catch a grisly serial killer dubbed 'The Bone Collector'. The murderer's special signature is to leave tantalizing clues based on the grim remains of his crimes.

In 1825, Claire, a 21-year-old Irish convict, chases a British soldier through the rugged Tasmanian wilderness, bent on revenge for a terrible act of violence he committed against her family. She enlists the services of an Aboriginal tracker who is also marked by trauma from his own violence-filled past.

Events over the course of one traumatic night in Paris unfold in reverse-chronological order as the beautiful Alex is brutally raped and beaten by a stranger in the underpass. Her boyfriend and ex-lover take matters into their own hands by hiring two criminals to help them find the rapist so that they can exact revenge. A simultaneously beautiful and terrible examination of the destructive nature of cause and effect, and how time destroys everything.

Seen-it-all New York detective Frank Keller is unsettled - he has done twenty years on the force and could retire, and he hasn't come to terms with his wife leaving him for a colleague. Joining up with an officer from another part of town to investigate a series of murders linked by the lonely hearts columns he finds he is getting seriously and possibly dangerously involved with Helen, one of the main suspects.

A gang of ruthless highway killers kidnap a wealthy couple traveling cross country only to shockingly discover that things are not what they seem. 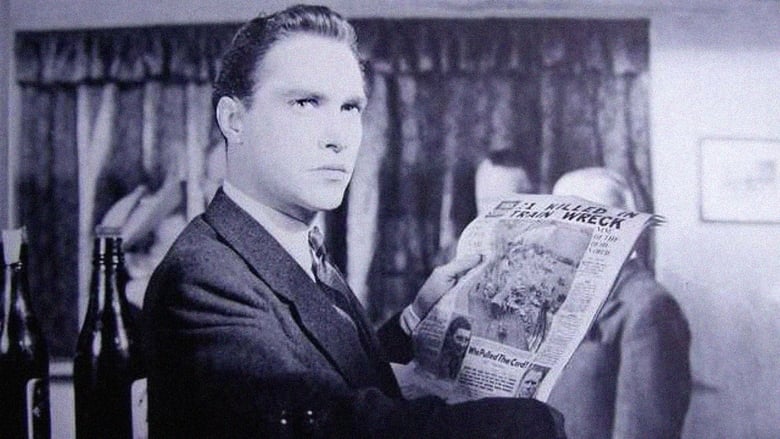