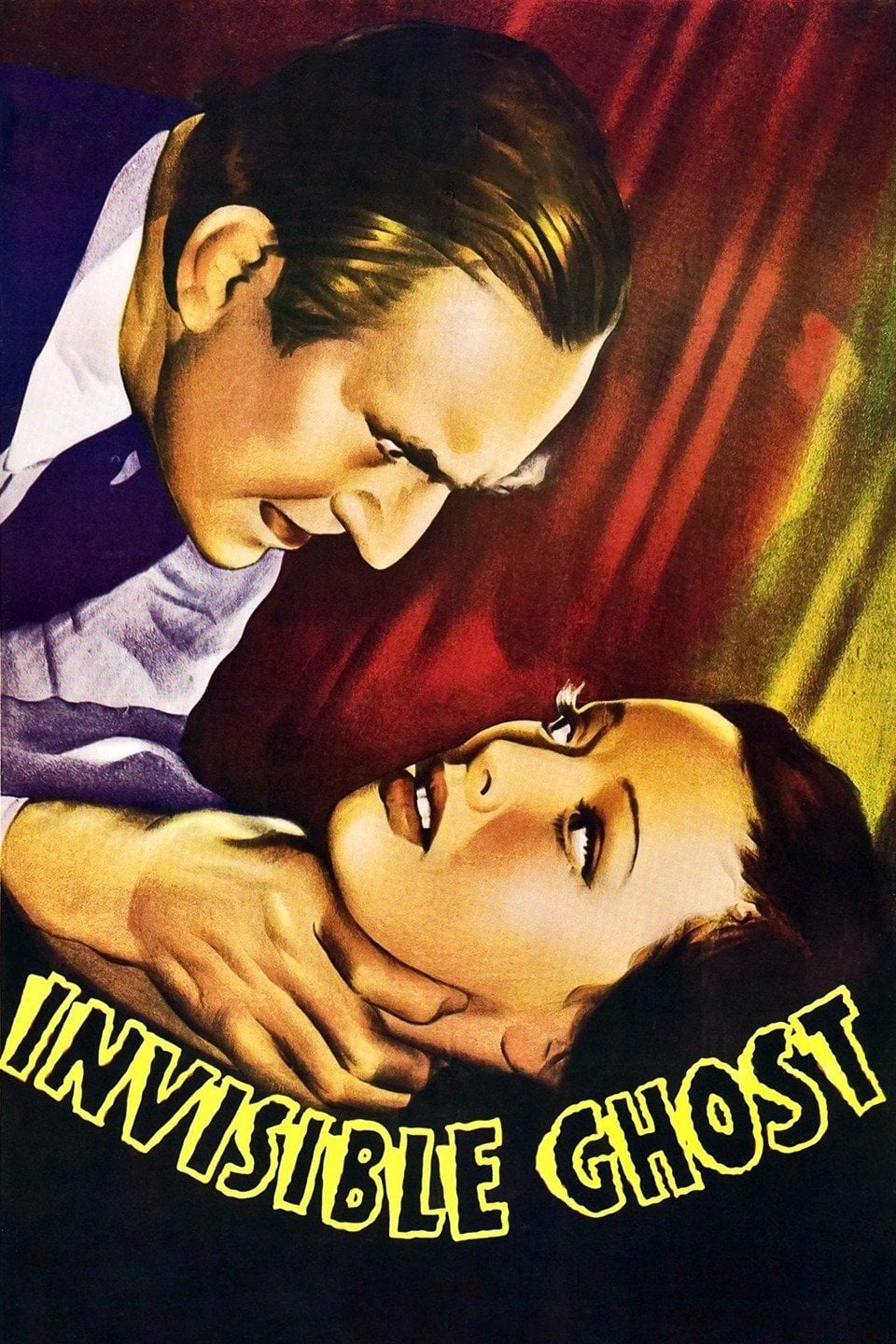 The town's leading citizen is a man victim of homicidal impulses beyond his control. He is being controlled by his wife who had left him for another man. She was involved in a car accident that has left her brain damaged and is kept in the basement, in secret, by Kessler's gardener.

Camp counselors are stalked and murdered by an unknown assailant while trying to reopen a summer camp that was the site of a child's drowning.

Jack Reacher must uncover the truth behind a major government conspiracy in order to clear his name. On the run as a fugitive from the law, Reacher uncovers a potential secret from his past that could change his life forever.

On a black and unholy Halloween night years ago, little Michael Myers brutally slaughtered his sister in cold bold. But for the last fifteen years, town residents have rested easy, knowing that he was safely locked away in a mental hospital – until tonight. Tonight, Michael returns to the same quiet neighbourhood to relive his grisly murder again…and again…and again. For this is a night of evil. Tonight is Halloween!

A man receives a mysterious e-mail appearing to be from his wife, who was murdered years earlier. As he frantically tries to find out whether she's alive, he finds himself being implicated in her death.

When their daughter is kidnapped by experienced nappers (Bacon and Love), the Jennings (Theron and Townsend) turn the tables on this seemingly foolproof plan.

The sequel to House of 1000 Corpses – the Firefly family are ambushed at their isolated home by Sheriff Wydell and a squad of armed men guns blazing – yet only Otis and his sister, Baby, manage to escape the barrage of bullets unharmed. Hiding out in a backwater motel, the wanted siblings wait to rendezvous with their errant father, Captain Spaulding, killing whoever happens to stand in their way.

In the wilderness of British Columbia, two hunters are tracked and viciously murdered by Aaron Hallum. A former Special Operations instructor is approached and asked to apprehend Hallum—his former student—who has 'gone rogue' after suffering severe battle stress from his time in Kosovo.

Twenty years ago in the sleepy mining town of Valentine Bluffs, a fatal mining disaster occurred on Valentine's Day while some of the crew was decorating for a party. The sole survivor of the accident killed the remaining crewmembers and warned the town not to celebrate Valentine's Day again. When a group of teenagers decides to defy that order, a murderous maniac in mining gear begins dispatching townsfolk in bloody and creative ways.

After a car crash, a criminal psychologist regains consciousness only to find that she's a patient in the same mental institution that currently employs her. It seems she's been accused of murdering her husband—but she has no memory of committing the crime. As she tries to regain her memory and convince her co-workers of her innocence, a vengeful spirit uses her as an earthly pawn, which further convinces everyone of her guilt.

After being committed for 17 years, Michael Myers, now a grown man and still very dangerous, escapes from the mental institution (where he was committed as a 10 year old) and he immediately returns to Haddonfield, where he wants to find his baby sister, Laurie. Anyone who crosses his path is in mortal danger

Best friends Marie and Alexia decide to spend a quiet weekend at Alexia's parents' secluded farmhouse. But on the night of their arrival, the girls' idyllic getaway turns into an endless night of horror.

Five carnival workers are kidnapped and held hostage in an abandoned, Hell-like compound where they are forced to participate in a violent game, the goal of which is to survive twelve hours against a gang of sadistic clowns.

England, 1645. The cruel civil war between Royalists and Parliamentarians that is ravaging the country causes an era of chaos and legal arbitrariness that allows unscrupulous men to profit by exploiting the absurd superstitions of the peasants; like Matthew Hopkins, a monster disguised as a man who wanders from town to town offering his services as a witch hunter…

Three college students, Phil, Ed, and Henry take a road trip into Mexico for a week of drinking and carefree fun only to have Phil find himself a captive of a group of satanic Mexican drug smugglers who kill tourists and whom are looking for a group of new ones to prepare for a sacrifice.

A maniacal clown named Art terrorizes three young women and everyone else who stands in his way on Halloween night.

After being sent to the electric chair, a serial killer uses electricity to come back from the dead and carry out his vengeance on the football player who turned him in to the police.

In New York, people are slain and strangled to death brutally on the open street. All witnesses agree that the murderer was in a cop's uniform. Soon the police search and find a suspect in its own ranks: Jack Forrest, suspected of murdering his own wife and the rest of the unfortunate individuals to die by the Maniac Cop’s reign of terror. To prove his innocence, he investigates the case with his partner, Theresa Mallory.

A caretaker at a summer camp is burned when a prank goes tragically wrong. After several years of intensive treatment at hospital, he is released back into society, albeit missing some social skills. What follows is a bloody killing spree with the caretaker making his way back to his old stomping ground to confront one of the youths that accidently burned him.

A film projectionist longs to be a detective, and puts his meagre skills to work when he is framed by a rival for stealing his girlfriend's father's pocketwatch. 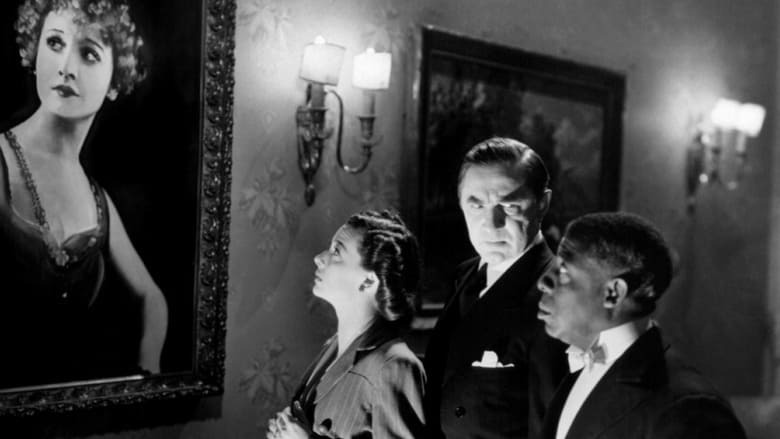