The Bride Was Beautiful 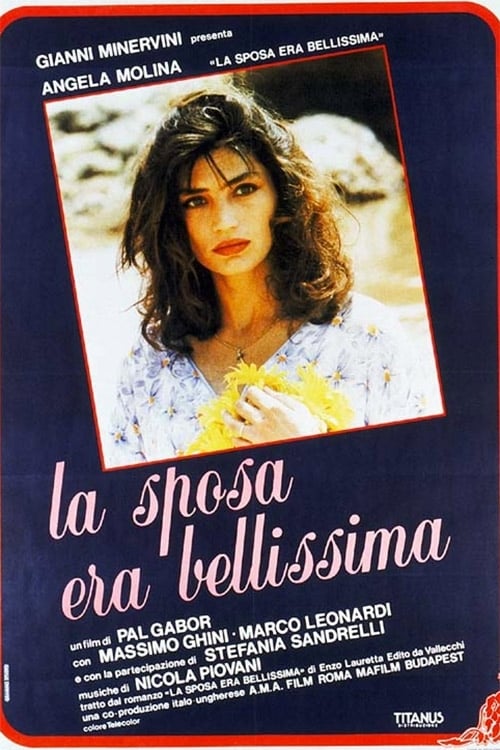 The Bride Was Beautiful

The teenage boy, Giuseppe, lives with his mother in Cammarata, a Sicilian mountain village. His father left the family years ago, and has since then settled down as a guest worker in West-Germany and established a family. Under local moral rules, Maria is a so-called "white widow", who must stay faithful to her husband even if he never returns to her again. Maria and the newly arrived young doctor fall in love with each other. Their happiness is frowned upon not only by Giuseppe, but the entire village as well as the distant husband.