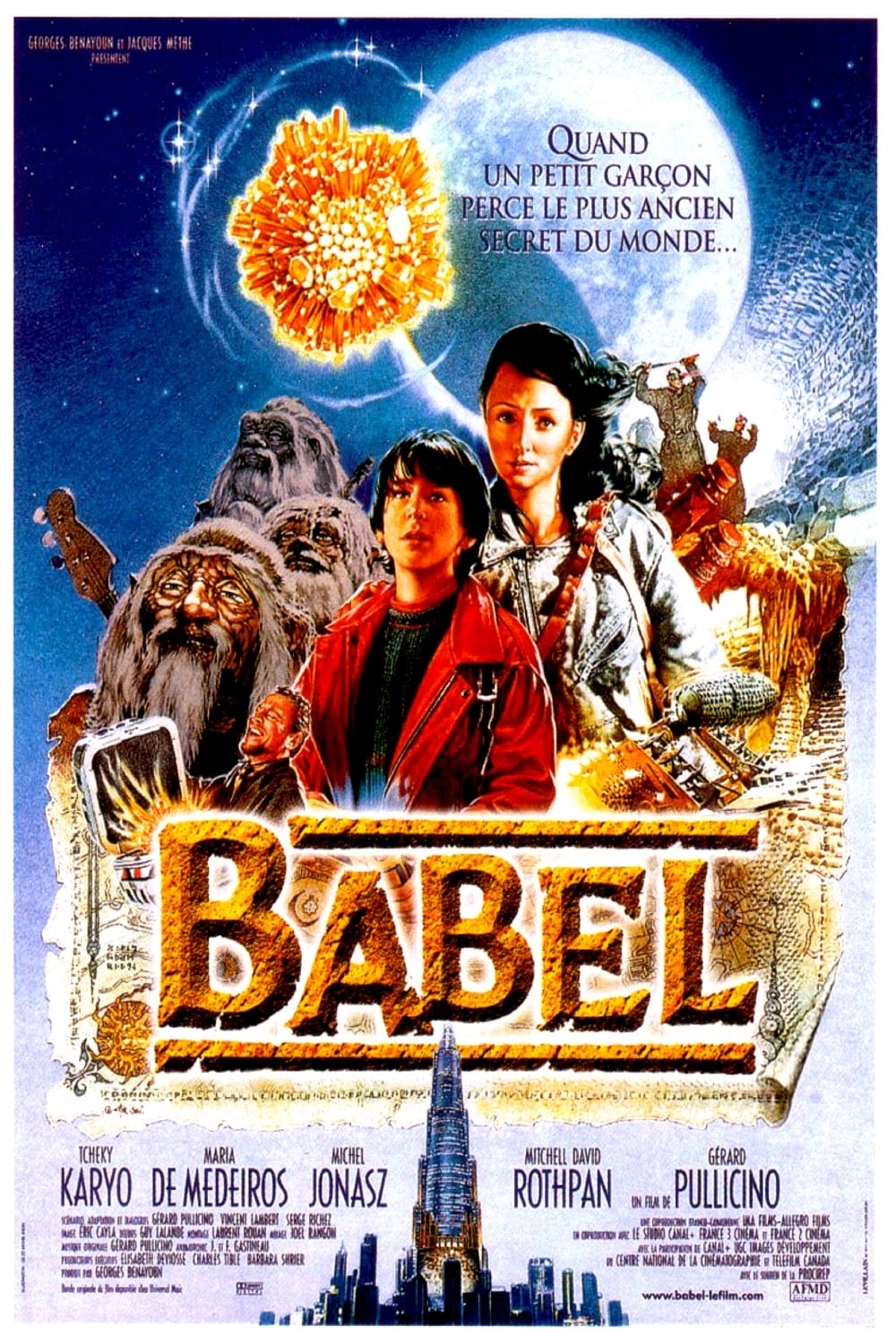 An elaborate fantasy tale intended for family audiences, Babel tells the story of the Babels, a strange breed of four-foot-tall creatures who once coexisted happily with human beings on planet Earth. However, when the humans built a huge tower to taunt God, he became angry and drove the Babels underground, while scattering the humans to the corners of the Earth and giving them different languages to keep them separate. Thousands of years later, three Babels are searching underground for the Babel Stone presented to them by God when they lose the map -- which is soon snapped up by a dog, who presents it to his master, an advertising man named Patrick. The Babels are desperate to recover the m ...