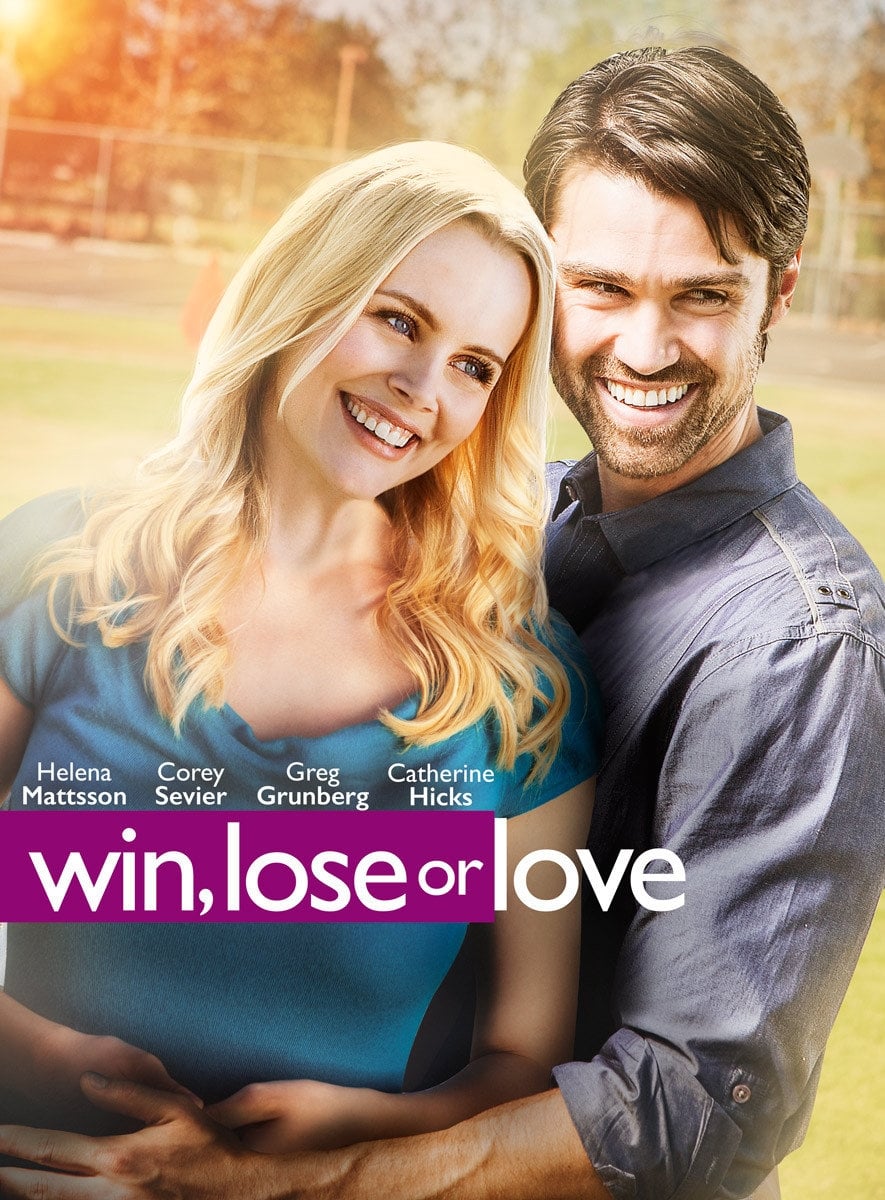 As young and recently single parents, Clara and Alex have two completely different styles of parenting. While helicopter mom Clara hovers over her son Oliver, Alex's daughter Emma feels out of touch with her father's life. Their two worlds collide when Alex proposes that his marketing company shoot a commercial at the kids' school and Clara, up for election as the parent group president, objects the idea. The commercial is Alex's last hope for keeping the company afloat, so in a moment of desperation, he nominates himself for parent group president. In a surprising turn of events, Clara and Alex tie for president and must work together to run the group until the mandated re-vote. The bitter ... 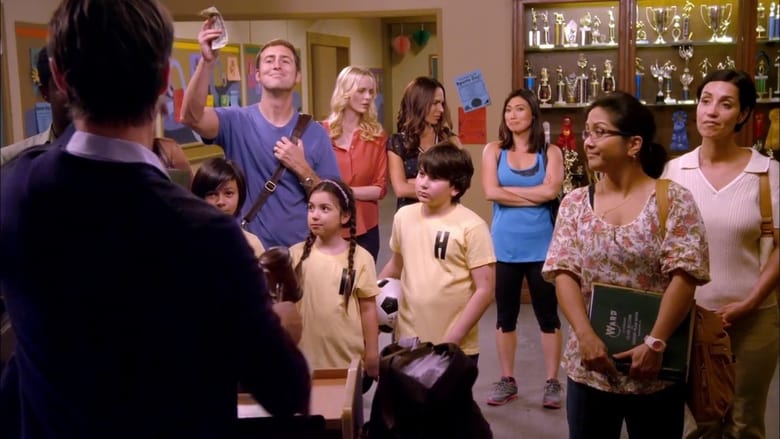