Code of the Saddle 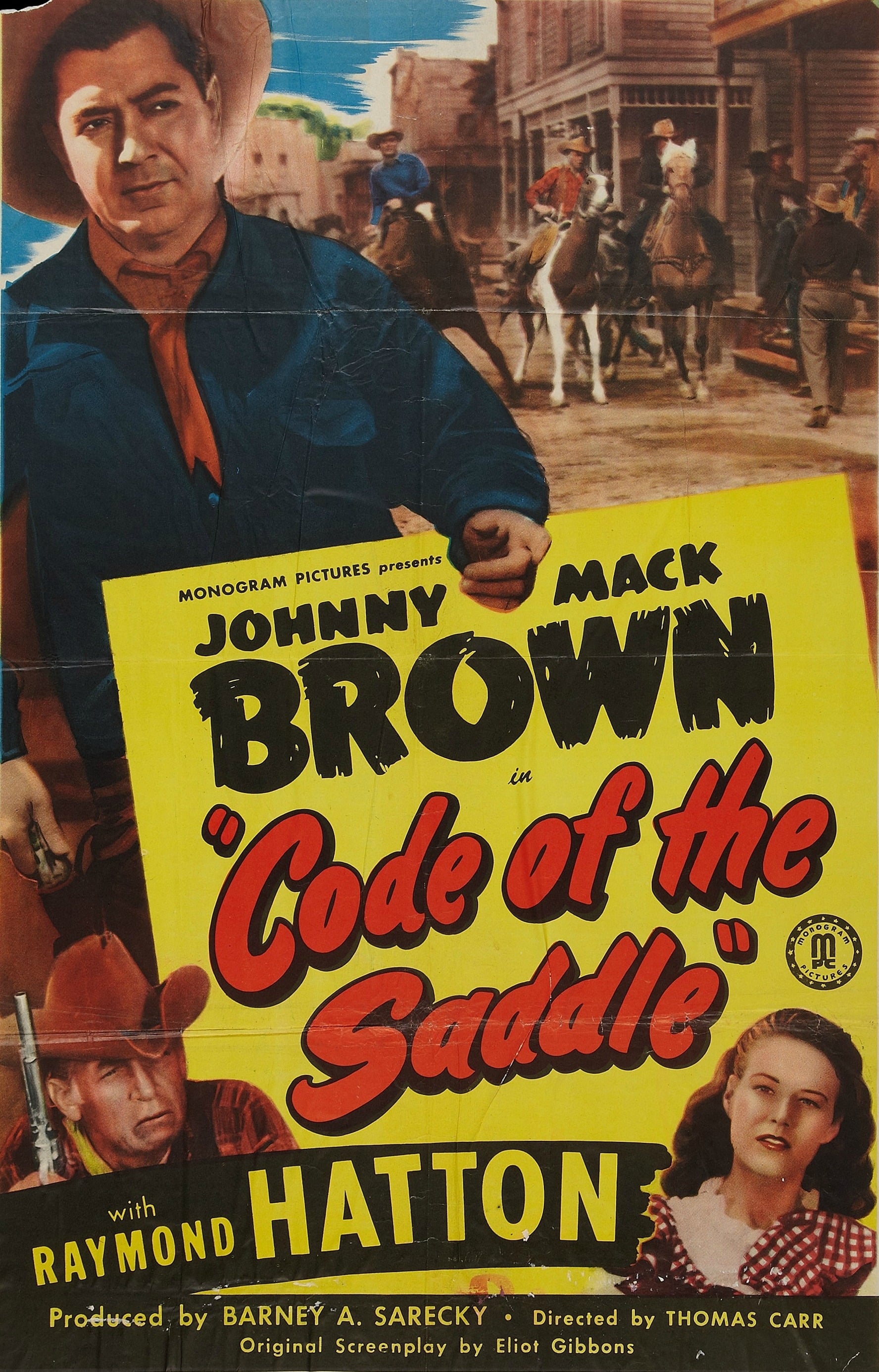 Code of the Saddle

Smokin' guns, swingin' fists, and a lovable side-kick can be found in this western.

A former gunslinger is forced to take up arms again when he and his cattle crew are threatened by a corrupt lawman.

Los Reyes County, Arizona. Leland, a retired lawman, works with Wallace, the new sheriff who replaces him, when a vicious hit man, sent by a Mexican drug cartel, threatens their border small town.

Sierra Nevada Jones must fight a villainous rancher to regain the land that is rightfully hers.

A Bullet for a Stranger

John and George McIntire are a couple of naive brothers who travel to a lawless western town to see their father. The bumbling siblings get themselves into big trouble after they beat up a member of a gang of extortionists. Fortunately, a mysterious roving gunfighter decides to help the guys out of their jam.

High Noon, Part II: The Return of Will Kane

Former Marshal Will Kane returns to Hadleyville a year after he resigned and finds the town in the grip of a tyrannical marshal who abuses his power.

Wrongfully imprisoned for a crime he didn't commit, Minnesota Clay seeks revenge on the man who withheld evidence at his trial. There is a problem however, he is going blind.

A railroad investigator discovers that there's more than meets the eye to a series of reported Indian attacks against the railroad.

A U.S. Marshal goes undercover to stop a cattle smuggling gang, but when his cover is blown, the hunter becomes the hunted.

When he catches wind that bookish George Parradine (John Eldredge) is actually a ruthless outlaw who's had one man killed and is now trying to steal a fortune from another, U.S. Marshal Rocky Lane (Allan Lane) poses as a bandit and infiltrates Parradine's gang. But Rocky's quest for justice is jeopardized when the dead man's son (George Nader) also goes undercover to get revenge on his father's killer. Fred C. Brannon directs this 1950 Western.

Ann and Tom Howard arrive from the east to take up ranching. But Tom wants to return and forges his sister's name to the deed and sells it to Larson. Eddie knows there is silver ore in the area and that Lawson, who killed the Sheriff, is out to get all the ranches. When Lawson appoints himself the new Sheriff, Eddie organizes the ranchers to fight Lawson and his men.

Cowboy puts on a black mask and a black outfit to fight a gang of land-grabbing crooks.

When his family are murdered Vietnam War veteran, Vince Deacon, tracks down the man responsible for the murders and to get his revenge.

Riders of the West

Ma Turner of Red Bluff sends for U.S.Marshal Buck Roberts to investigate a series of wide-spread rustling in the area. Town banker Miller, saloon-owner Duke Mason and the crooked sheriff are in cahoots with rancher John Holt, but they double-cross and kill him. His son Steve witnesses the murder and kills the sheriff. Buck arrives and arrests Steve. Marshal Tim McCall, posing as an outlaw, gains the confidence of the gang and engineers the escape, with Buck's knowledge, of Steve from the jail. Sandy Hopkins, the third Marshal of the trio, poses as a peddler and learns that the gang intends to do away with Buck and rides to the Turner ranch to warn him. Red, a Turner ranch hand but also a member of the gang, overhears Buck telling Ma that Tim is really a U.S. Marshal, and he has Miller and Mason informed. Written by Les Adams

Fred MacMurray stars as a US Army misfit who, with pals Albert Dekker and Gilbert Roland, roam the west in search of adventure. Arriving in a small town, they befriend the elderly newspaper editor (Arthur Allen) and his young granddaughter (Betty Brewer). The trio learns that the community is under the thumb of a covetous land baron (Joseph Schildkraut), who is endeavoring to push out the ranch owners and take over the territory.

The Return of Wild Bill

When Matt Kilgore and his men frame and then hang an innocent man, Lige Saunders sends for his son Wild Bill who arrives to find his father shot by Matt's brother. When the brother is killed in his fight with Bill, Matt sends two fake Deputies to arrest Bill whom he then plans to hang. But Matt's sister, attracted to Bill, overhears the plan and rides for help.

In this western, two cowboys ride to the rescue of ranchers who are fighting to keep a land-grabber from taking their land and selling it to the railroad

The End of Poverty?

The End of Poverty? asks if the true causes of poverty today stem from a deliberate orchestration since colonial times which has evolved into our modern system whereby wealthy nations exploit the poor. People living and fighting against poverty answer condemning colonialism and its consequences; land grab, exploitation of natural resources, debt, free markets, demand for corporate profits and the evolution of an economic system in in which 25% of the world's population consumes 85% of its wealth. Featuring Nobel Prize winner Amartya Sen and Joseph Stiglitz, authors/activist Susan George, Eric Toussaint, Bolivian Vice President Alvaro Garcia Linera and more.

Rose of the Golden West

Hundreds of thousands of Indian men and women – indigenous inhabitants and landless farmers – demand their right to existence by making a 400 kilometre protest march from Gwalior to Delhi. How can one fight for one’s rights without using violence? With such an important contemporary question, the film spreads far beyond the borders of India. It shows the multiple facets of this imposing protest march and focuses as well on the daily realities of these proud people. 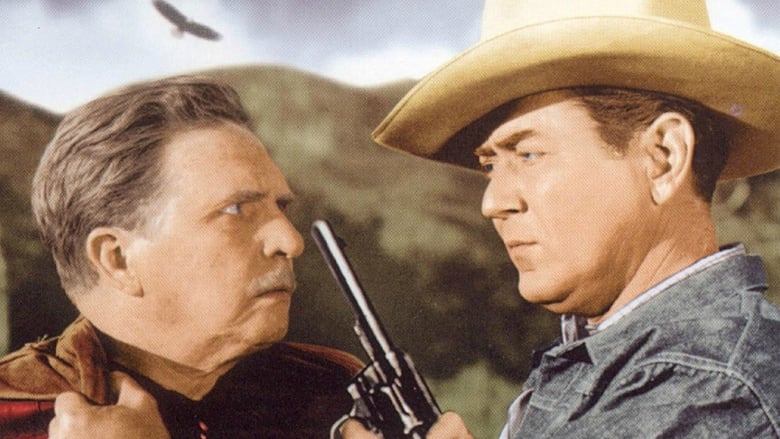