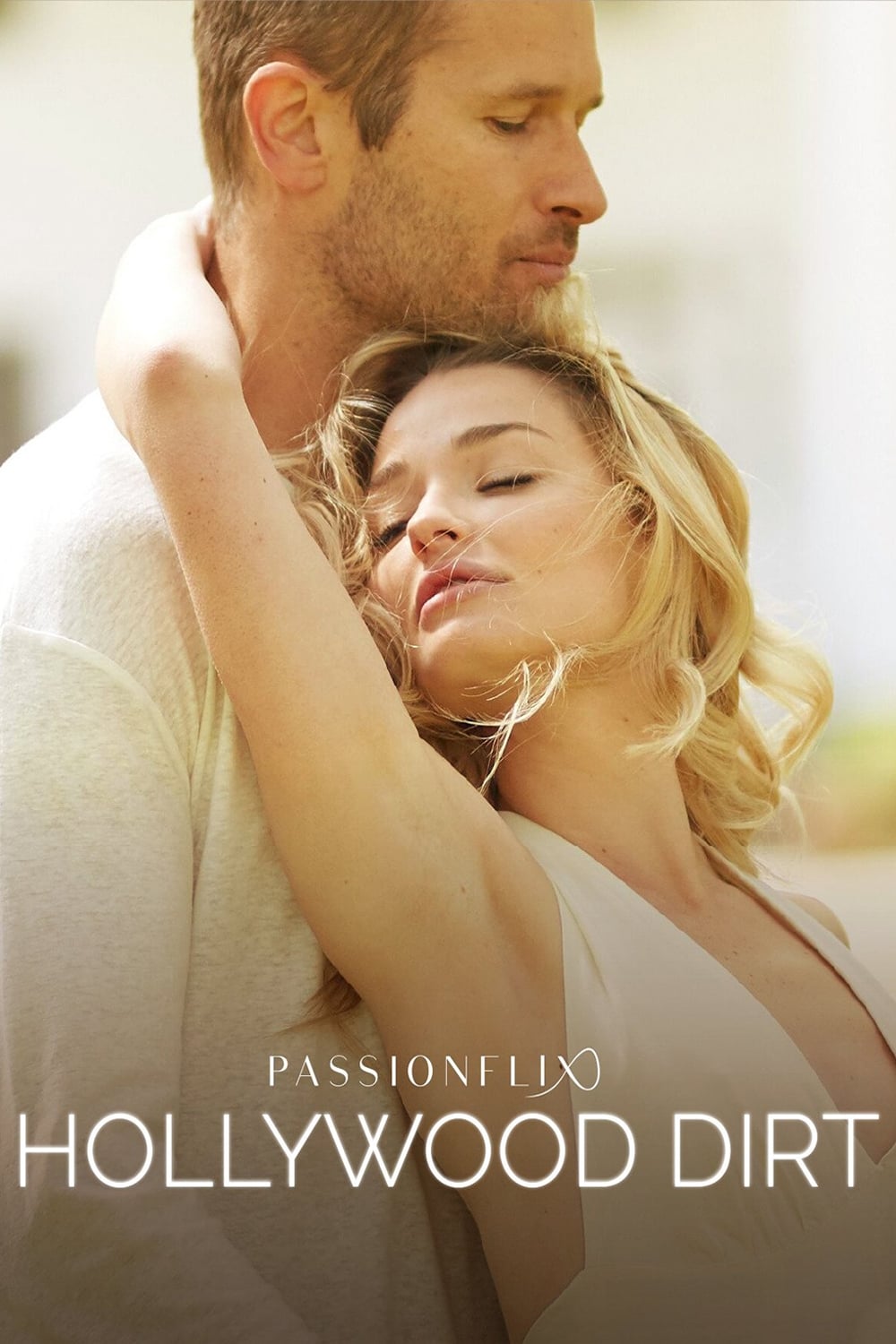 Hollywood arrives in force to Quincy, the small town where the secret Crown Cola billionaire's live. They want to film about the billionaire's and how they made their fortunes. Summer Jenkins, who was the town pariah, joins forces with the scout, Ben, and finds filming locations, extras, lessons with the town officials and house owners, etc. When Cole Masten arrives, they hate each other, but sparks fly. Cole is running from a nasty divorce, yet is captivated by Summer. Summer is dying to leave town to get away from the gossip. This is a great story about Southern customs, a Southern girl, and a Hollywood star who finds his lady.

Georgia Nicolson is fourteen, lives with nosey parents who don't understand her, an annoying three year old sister and has to wear a beret to school. She would, however, rather be blonde, have a smaller nose and a boyfriend. Revolving around her hilarious journal entries, prepare to be engulfed in the world of the soaring joys and bottomless angst of being a teenager.

It's Kind of a Funny Story

A clinically depressed teenager gets a new start after he checks himself into an adult psychiatric ward.

When Bella Swan moves to a small town in the Pacific Northwest to live with her father, she meets the reclusive Edward Cullen, a mysterious classmate who reveals himself to be a 108-year-old vampire. Despite Edward's repeated cautions, Bella can't help but fall in love with him, a fatal move that endangers her own life when a coven of bloodsuckers try to challenge the Cullen clan.

To All the Boys I've Loved Before

Lara Jean's love life goes from imaginary to out of control when her secret letters to every boy she's ever fallen for are mysteriously mailed out.

Everyone deserves a great love story. But for seventeen-year old Simon Spier it's a little more complicated: he's yet to tell his family or friends he's gay and he doesn't know the identity of the anonymous classmate he's fallen for online.

Sutter, a popular party animal unexpectedly meets the introverted Aimee after waking up on a stranger's lawn. As Sutter deals with the problems in his life and Aimee plans for her future beyond school, an unexpected romance blossoms between them.

With their father away as a chaplain in the Civil War, Jo, Meg, Beth and Amy grow up with their mother in somewhat reduced circumstances. They are a close family who inevitably have their squabbles and tragedies. But the bond holds even when, later, male friends start to become a part of the household.

When Christy discovers her 10-year-old daughter Anna has a rare, incurable disease, she becomes a ferocious advocate for her daughter’s healing as she searches for a solution. After Anna has a freak accident and falls three stories, a miracle unfolds in the wake of her dramatic rescue that leaves medical specialists mystified, her family restored and their community inspired.

During the Civil War, at a Southern girls’ boarding school, young women take in an injured enemy soldier. As they provide refuge and tend to his wounds, the house is taken over with sexual tension and dangerous rivalries, and taboos are broken in an unexpected turn of events.

The Perks of Being a Wallflower

Pittsburgh, Pennsylvania, 1991. High school freshman Charlie is a wallflower, always watching life from the sidelines, until two senior students, Sam and her stepbrother Patrick, become his mentors, helping him discover the joys of friendship, music and love…

The Last Thing He Wanted

At the turning point of the Iran-Contra affair, Elena McMahon, a fearless investigative journalist covering the 1984 US presidential campaign, puts herself in danger when she abandons her assigned task in order to fulfill the last wish of her ailing father, a mysterious man whose past activities she barely knows…

Follows a group of high school students growing up in southern California, based on the real-life adventures chronicled by Cameron Crowe. Stacy Hamilton and Mark Ratner are looking for a love interest, and are helped along by their older classmates, Linda Barrett and Mike Damone, respectively. The center of the film is held by Jeff Spicoli, a perpetually stoned surfer dude who faces off with the resolute Mr. Hand, who is convinced that everyone is on dope.

The Sisterhood of the Traveling Pants

Four best friends (Tibby, Lena, Carmen & Bridget) who buy a mysterious pair of pants that fits each of them, despite their differing sizes, and makes whoever wears them feel fabulous. When faced with the prospect of spending their first summer apart, the pals decide they'll swap the pants so that each girl in turn can enjoy the magic.

The bonds between Naomi and Ely are tested when they fall for the same guy.

Me and Earl and the Dying Girl

Greg is coasting through senior year of high school as anonymously as possible, avoiding social interactions like the plague while secretly making spirited, bizarre films with Earl, his only friend. But both his anonymity and friendship threaten to unravel when his mother forces him to befriend a classmate with leukemia.

Despite her sheltered upbringing, Jenny is a teen with a bright future; she's smart, pretty, and has aspirations of attending Oxford University. When David, a charming but much older suitor, motors into her life in a shiny automobile, Jenny gets a taste of adult life that she won't soon forget.

After a disease kills 98% of America's children, the surviving 2% develop superpowers and are placed in internment camps. A 16-year-old girl escapes her camp and joins a group of other teens on the run from the government.

When two poor greasers, Johnny, and Ponyboy are assaulted by a vicious gang, the socs, and Johnny kills one of the attackers, tension begins to mount between the two rival gangs, setting off a turbulent chain of events.

Pennsylvania, 1993. After getting caught with another girl, teenager Cameron Post is sent to a conversion therapy center run by the strict Dr. Lydia Marsh and her brother, Reverend Rick, whose treatment consists in repenting for feeling “same sex attraction.” Cameron befriends fellow sinners Jane and Adam, thus creating a new family to deal with the surrounding intolerance… 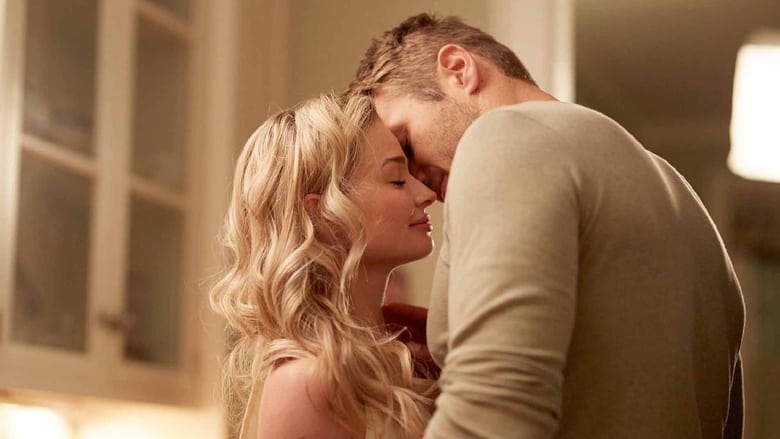