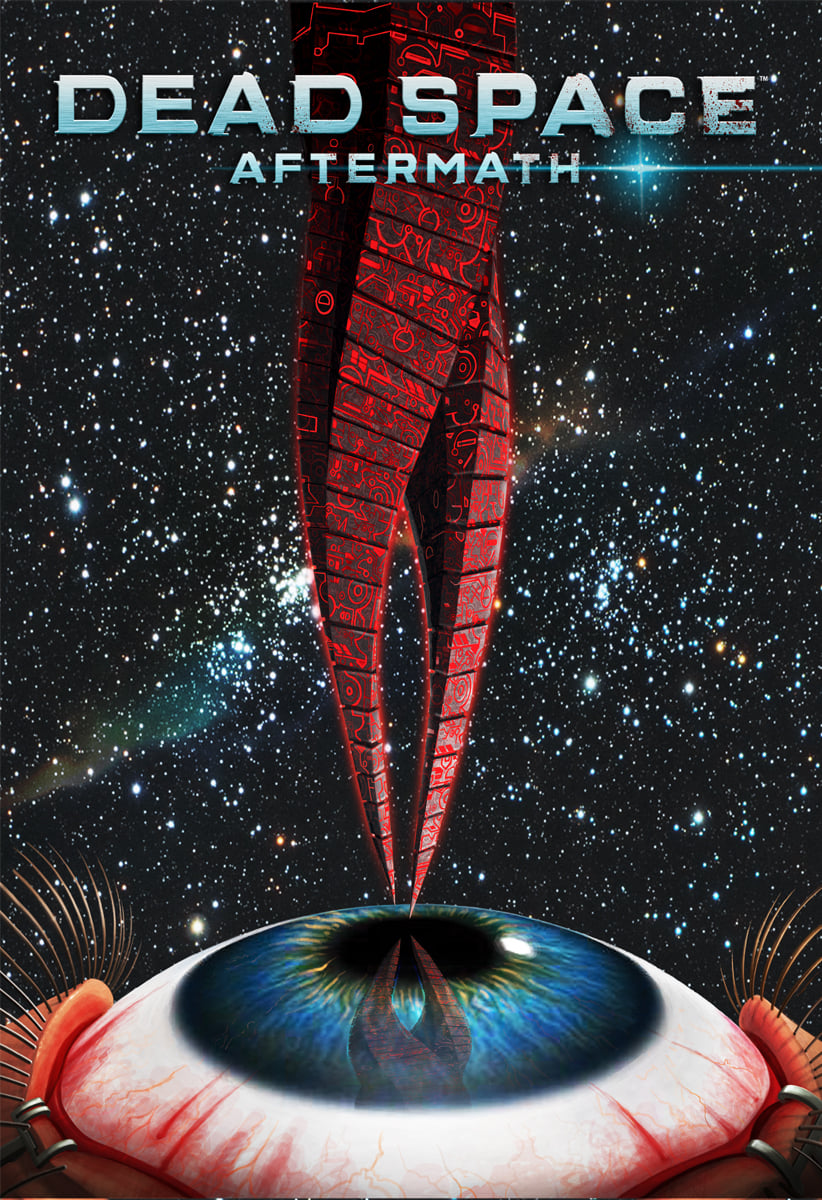 The End was only the Beginning.The year is 2509 and not only has Earth lost contact with the Ishimura and Isaac Clarke, but now also the USG O'Bannon, the first responder ship sent to rescue them. Four crew members of the O'Bannon have survived. But what happened to the rest of the crew? What were they doing? What secrets are they keeping? All to be revealed...in the Aftermath! --- Dead Space: Aftermath is a fast paced, horrifying thrill ride told through the perspective of the four survivors by several renowned international directors. Dead Space: Aftermath is an animated film that bridges the storyline between the video games Dead Space and Dead Space 2.

Bound for a remote planet on the far side of the galaxy, the crew of the colony ship 'Covenant' discovers what is thought to be an uncharted paradise, but is actually a dark, dangerous world—which has a sole inhabitant: the 'synthetic', David, survivor of the doomed Prometheus expedition.

Interstellar chronicles the adventures of a group of explorers who make use of a newly discovered wormhole to surpass the limitations on human space travel and conquer the vast distances involved in an interstellar voyage.

When contact is lost with the crew of the first Mars expedition, a rescue mission is launched to discover their fate.

During its return to the earth, commercial spaceship Nostromo intercepts a distress signal from a distant planet. When a three-member team of the crew discovers a chamber containing thousands of eggs on the planet, a creature inside one of the eggs attacks an explorer. The entire crew is unaware of the impending nightmare set to descend upon them when the alien parasite planted inside its unfortunate host is birthed.

After their father is called into work, two young boys, Walter and Danny, are left in the care of their teenage sister, Lisa, and told they must stay inside. Walter and Danny, who anticipate a boring day, are shocked when they begin playing Zathura, a space-themed board game, which they realize has mystical powers when their house is shot into space. With the help of an astronaut, the boys attempt to return home.

During a manned mission to Mars, Astronaut Mark Watney is presumed dead after a fierce storm and left behind by his crew. But Watney has survived and finds himself stranded and alone on the hostile planet. With only meager supplies, he must draw upon his ingenuity, wit and spirit to subsist and find a way to signal to Earth that he is alive.

After escaping with Newt and Hicks from the alien planet, Ripley crash lands on Fiorina 161, a prison planet and host to a correctional facility. Unfortunately, although Newt and Hicks do not survive the crash, a more unwelcome visitor does. The prison does not allow weapons of any kind, and with aid being a long time away, the prisoners must simply survive in any way they can.

When an asteroid threatens to collide with Earth, NASA honcho Dan Truman determines the only way to stop it is to drill into its surface and detonate a nuclear bomb. This leads him to renowned driller Harry Stamper, who agrees to helm the dangerous space mission provided he can bring along his own hotshot crew. Among them is the cocksure A.J. who Harry thinks isn't good enough for his daughter, until the mission proves otherwise.

In the 22nd century, a paraplegic Marine is dispatched to the moon Pandora on a unique mission, but becomes torn between following orders and protecting an alien civilization.

When astronaut Spencer Armacost returns to Earth after a mission that nearly cost him his life, he decides to take a desk job in order to see his beautiful wife, Jillian, more often. Gradually, Jillian notices that Spencer's personality seems to have changed, but her concerns fade when she discovers that she's pregnant. As Jillian grows closer to becoming a mother, her suspicions about Spencer return. Why does it seem as if he's a different person?

Officially, Apollo 17 was the last manned mission to the moon. But a year later in 1973, three American astronauts were sent on a secret mission to the moon funded by the US Department of Defense. What you are about to see is the actual footage which the astronauts captured on that mission. While NASA denies it's authenticity, others say it's the real reason we've never gone back to the moon.

A look at the life of the astronaut, Neil Armstrong, and the legendary space mission that led him to become the first man to walk on the Moon on July 20, 1969.

U.S. federal agent Leon S. Kennedy sneaks into the "East Slavic Republic" to verify rumors that Bio-Organic Weapons (BOWs) are being used in the country's civil war, which the U.S. and Russia are making preparations to jointly intervene in. Right after his infiltration, the U.S. government orders him to leave immediately. Determined to uncover the truth, Leon ignores the order and enters the battlefield to end the chain of tragedies caused by the BOWs.

While planet Earth poises on the brink of nuclear self-destruction, a team of Russian and American scientists aboard the Leonov hurtles to a rendezvous with the still-orbiting Discovery spacecraft and it's sole known survivor, the homicidal computer HAL.

The true story of technical troubles that scuttle the Apollo 13 lunar mission in 1970, risking the lives of astronaut Jim Lovell and his crew, with the failed journey turning into a thrilling saga of heroism. Drifting more than 200,000 miles from Earth, the astronauts work furiously with the ground crew to avert tragedy.

Inspired by the fictional Dr. Heiter, disturbed loner Martin dreams of creating a 12-person centipede and sets out to realize his sick fantasy.

Dead bodies begin to turn up all over the city, each meeting their demise in a variety of grisly ways. All investigations begin to point the finger at deceased killer John Kramer.

When Ripley's lifepod is found by a salvage crew over 50 years later, she finds that terra-formers are on the very planet they found the alien species. When the company sends a family of colonists out to investigate her story—all contact is lost with the planet and colonists. They enlist Ripley and the colonial marines to return and search for answers.

A seven-mile-wide space rock is hurtling toward Earth, threatening to obliterate the planet. Now, it's up to the president of the United States to save the world. He appoints a tough-as-nails veteran astronaut to lead a joint American-Russian crew into space to destroy the comet before impact. Meanwhile, an enterprising reporter uses her smarts to uncover the scoop of the century. 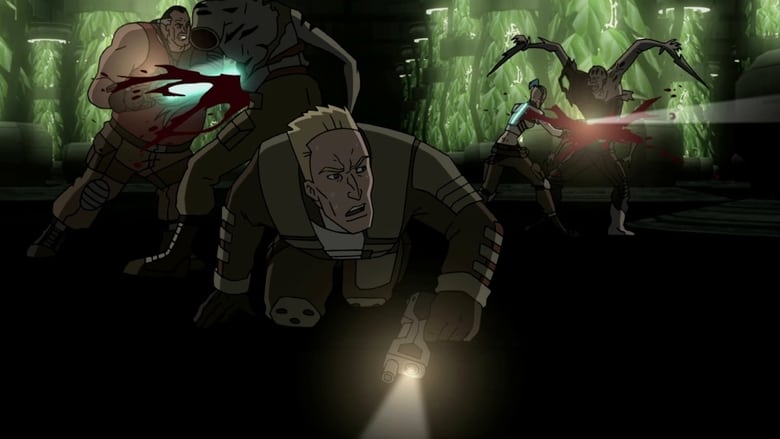