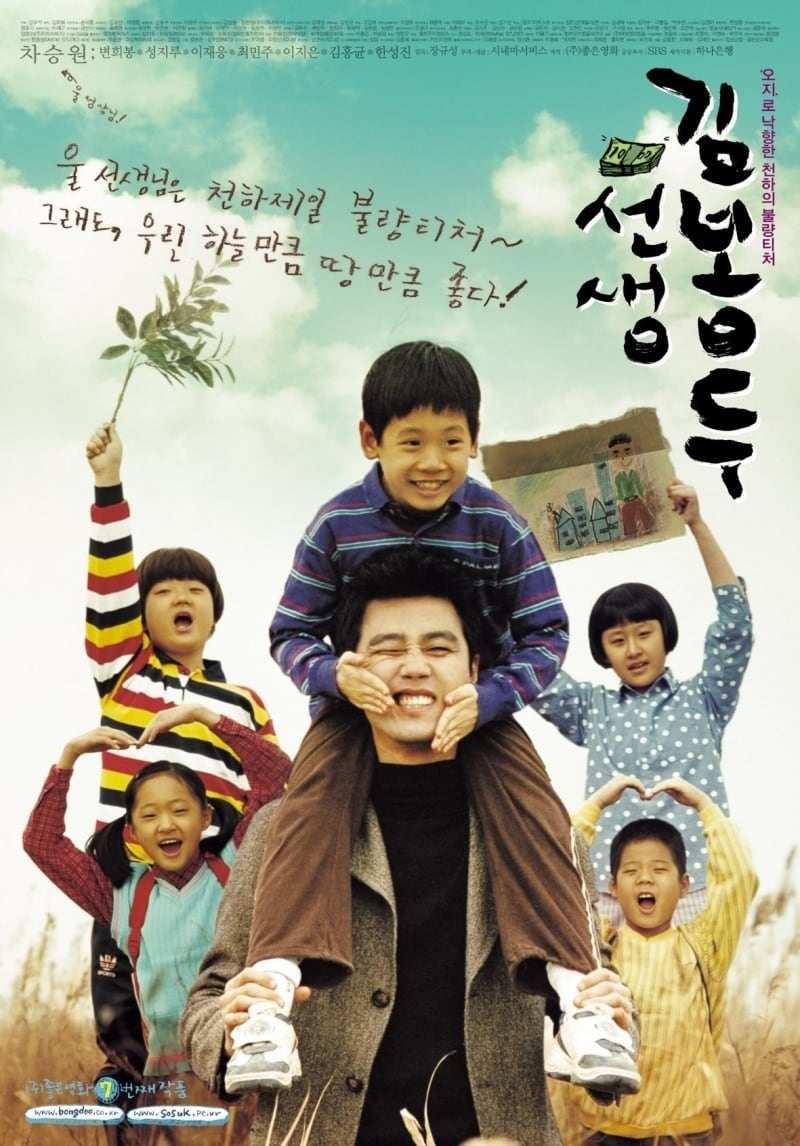 A teacher attempts to lure his handful of students in a small, rural school to Seoul so that he can move on to a better school. His efforts backfire however, and his school becomes one of the highest ranked in the nation. 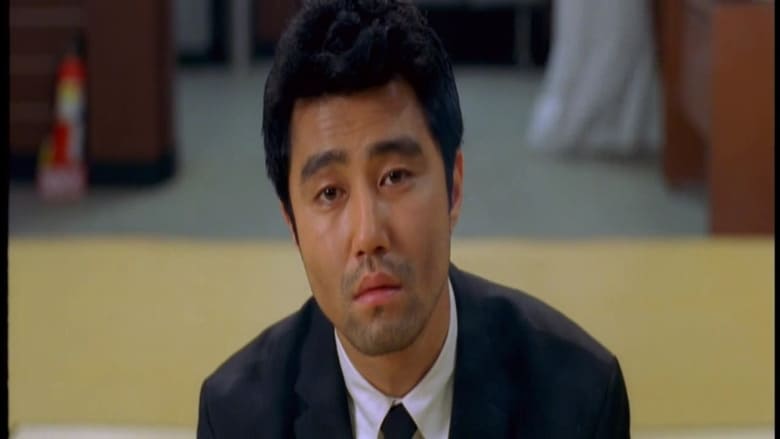