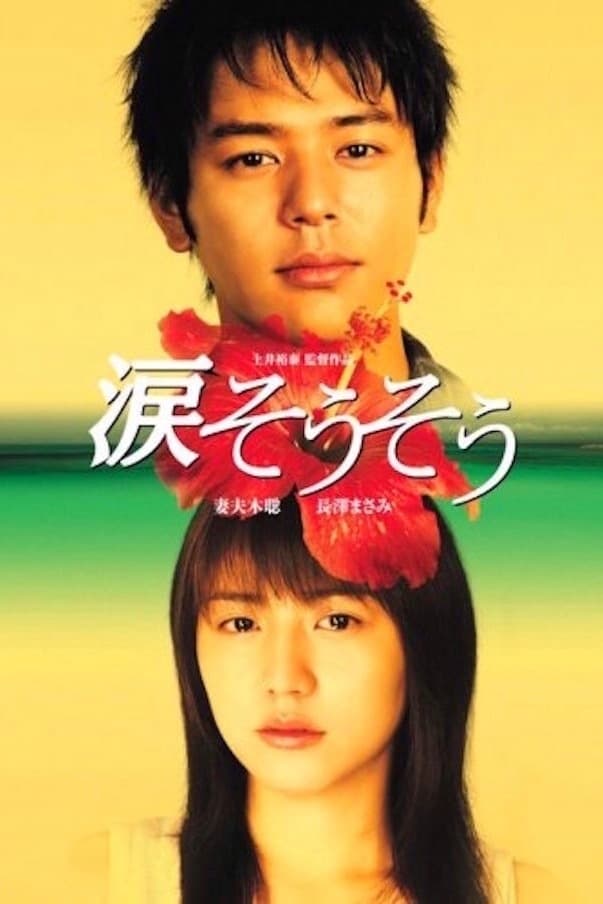 Tears for You is a love story about two step-siblings, Yota (Satoshi Tsumabuki) and Kaoru (Masami Nagasawa). Long ago, Yota's mother (Kyoko Koizumi) married Kaoru's jazz-playing father (Tatsuya Nakamura), effectively merging the two families. Unfortunately, Kaoru's father skipped town, and Yota's mother passed away, but not before imparting a dying wish to her young son to take care of Kaoru. In the meantime, the two young children were raised by Yota's grandmother on a small island off the coast of Okinawa. When Yota came of age, he took on a role not just as a brother but as a surrogate father of sorts for Kaoru, al