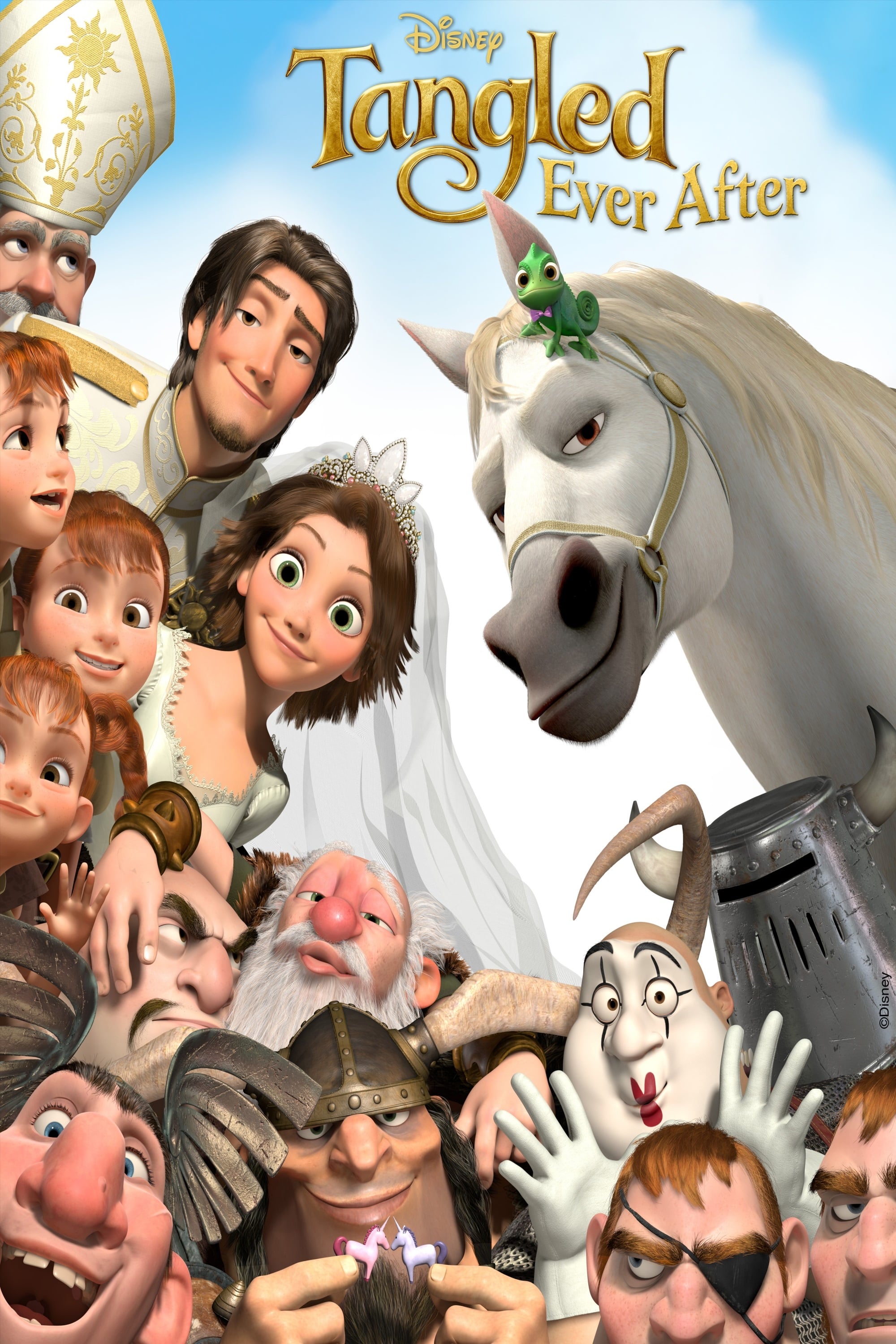 The kingdom is in a festive mood as everyone gathers for the royal wedding of Rapunzel and Flynn. However, when Pascal and Maximus, as flower chameleon and ring bearer, respectively, lose the gold bands, a frenzied search and recovery mission gets underway. As the desperate duo tries to find the rings before anyone discovers that they’re missing, they leave behind a trail of comical chaos that includes flying lanterns, a flock of doves, a wine barrel barricade and a very sticky finale. Will Maximus and Pascal save the day and make it to the church in time? And will they ever get Flynn’s nose right?

This colorful adventure tells the story of an impetuous mermaid princess named Ariel who falls in love with the very human Prince Eric and puts everything on the line for the chance to be with him. Memorable songs and characters -- including the villainous sea witch Ursula.

Shrek, Fiona and Donkey set off to Far, Far Away to meet Fiona's mother and father. But not everyone is happy. Shrek and the King find it hard to get along, and there's tension in the marriage. The fairy godmother discovers that Shrek has married Fiona instead of her Son Prince Charming and sets about destroying their marriage.

A beautiful princess born in a faraway kingdom is destined by a terrible curse to prick her finger on the spindle of a spinning wheel and fall into a deep sleep that can only be awakened by true love's first kiss. Determined to protect her, her parents ask three fairies to raise her in hiding. But the evil Maleficent is just as determined to seal the princess's fate.

Altruistic Jane finds herself facing her worst nightmare as her younger sister announces her engagement to the man Jane secretly adores.

The Prince & Me 2: The Royal Wedding

With just weeks before their royal wedding, Paige and Edvard find their relationship and the Danish monarchy in jeopardy when an old law is brought to light, stating that an unmarried heir to the throne may marry only a woman of noble blood or else he must relinquish his crown.

Beauty and the Beast

Follow the adventures of Belle, a bright young woman who finds herself in the castle of a prince who's been turned into a mysterious beast. With the help of the castle's enchanted staff, Belle soon learns the most important lesson of all -- that true beauty comes from within.

It ain't easy bein' green -- especially if you're a likable (albeit smelly) ogre named Shrek. On a mission to retrieve a gorgeous princess from the clutches of a fire-breathing dragon, Shrek teams up with an unlikely compatriot -- a wisecracking donkey.

The King of Far Far Away has died and Shrek and Fiona are to become King & Queen. However, Shrek wants to return to his cozy swamp and live in peace and quiet, so when he finds out there is another heir to the throne, they set off to bring him back to rule the kingdom.

Elsa, Anna, Kristoff and Olaf head far into the forest to learn the truth about an ancient mystery of their kingdom.

Cinderella has faith her dreams of a better life will come true. With help from her loyal mice friends and a wave of her Fairy Godmother's wand, Cinderella's rags are magically turned into a glorious gown and off she goes to the Royal Ball. But when the clock strikes midnight, the spell is broken, leaving a single glass slipper... the only key to the ultimate fairy-tale ending!

The story follows the adventures of Aang, a young successor to a long line of Avatars, who must put his childhood ways aside and stop the Fire Nation from enslaving the Water, Earth and Air nations.

In a woods filled with magic and fairy tale characters, a baker and his wife set out to end the curse put on them by their neighbor, a spiteful witch.

The story takes place in northern Italy in the 1950's. Lola and Masetto are about to get married. Masetto wants to keep Lola as a virgin until they are married. But Lola is impatient to remain in chastity until the wedding night. She wants to be sure that Masetto is a good lover, before she commits herself into marriage. She does everything to trick Masetto into breaking the moral tradition.

When her father unexpectedly passes away, young Ella finds herself at the mercy of her cruel stepmother and her daughters. Never one to give up hope, Ella's fortunes begin to change after meeting a dashing stranger in the woods.

An assassin is shot by her ruthless employer, Bill, and other members of their assassination circle – but she lives to plot her vengeance.

Set in a 19th-century european village, this stop-motion animation feature follows the story of Victor, a young man whisked away to the underworld and wed to a mysterious corpse bride, while his real bride Victoria waits bereft in the land of the living.

An alliance of evil-doers, led by Frieda, looks to take over Fairy Tale Land. But when Ella realizes her stepmother is out to ruin her storybook existence, she takes a dramatic turn and blossoms into the leader of the resistance effort.

Barbie in the Pink Shoes

Dance your way to a magical adventure with Barbie as Kristyn, a ballerina with big dreams! When she tries on a pair of sparkling pink shoes, she and her best friend, Hailey, are whisked away to a fantastical ballet world. There, Kristyn discovers she must dance in her favorite ballets in order to defeat an evil Snow Queen. With performances to the legendary Giselle and Swan Lake ballets, it's a wonderful journey where if you dance with your heart, dreams come true!

The first wedding anniversary of Princess Odette and Prince Derek is distracted by field fires set by Knuckles. His master Clavius, wants to conquer the world, and he needs to capture a giant orb to do that. Clavius kidnaps Queen Uberta and Odette with Derek have to save her. 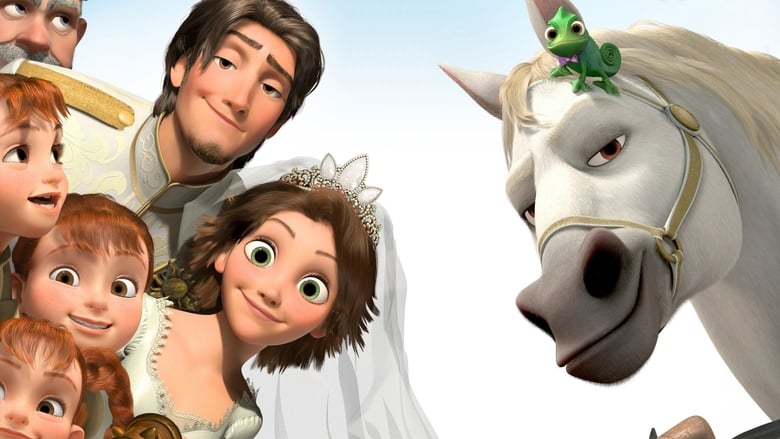