The Stranglers of Bombay 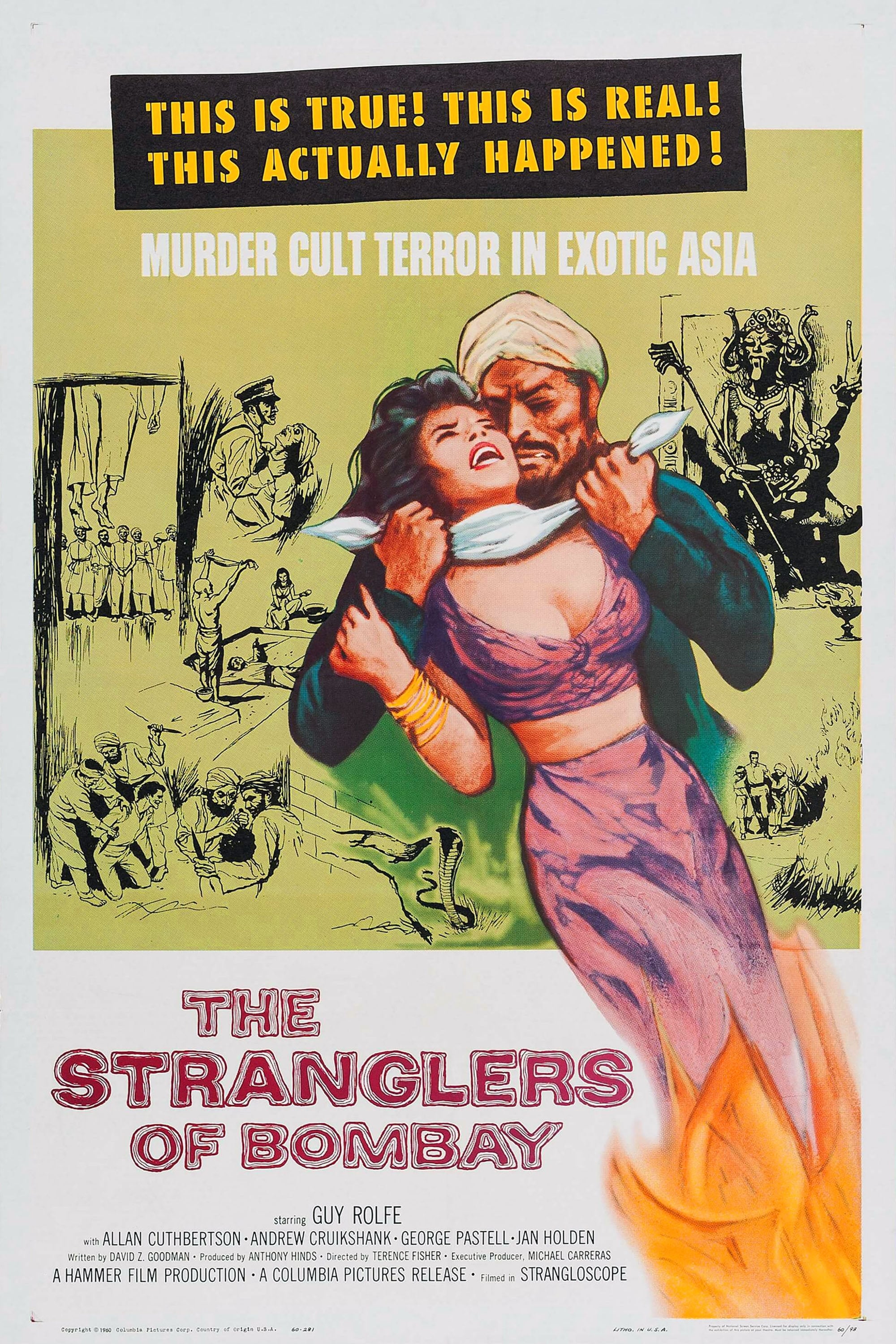 The Stranglers of Bombay

In 1826 British-ruled India, the secret Cult of Thugee demonstrates their worship of their goddess, Kali, by the mutilation and mass murder of thousands of Indians while pirating the shipments of the British East-Indian Tea Company. As the British military leaders play down the implications of the piracy and disappearances, a lone captain realizes that they are not just coincidence and sets out to uncover the source of the deviltry, at the risk of his career. Based on history.

With his wife's disappearance having become the focus of an intense media circus, a man sees the spotlight turned on him when it's suspected that he may not be innocent.

Master and Commander: The Far Side of the World

After an abrupt and violent encounter with a French warship inflicts severe damage upon his ship, a captain of the British Royal Navy begins a chase over two oceans to capture or destroy the enemy, though he must weigh his commitment to duty and ferocious pursuit of glory against the safety of his devoted crew, including the ship's thoughtful surgeon, his best friend.

The Girl with the Dragon Tattoo

This English-language adaptation of the Swedish novel by Stieg Larsson follows a disgraced journalist, Mikael Blomkvist, as he investigates the disappearance of a weary patriarch's niece from 40 years ago. He is aided by the pierced, tattooed, punk computer hacker named Lisbeth Salander. As they work together in the investigation, Blomkvist and Salander uncover immense corruption beyond anything they have ever imagined.

John Carter is a war-weary, former military captain who's inexplicably transported to the mysterious and exotic planet of Barsoom (Mars) and reluctantly becomes embroiled in an epic conflict. It's a world on the brink of collapse, and Carter rediscovers his humanity when he realizes the survival of Barsoom and its people rests in his hands.

Rusty Sabich is a deputy prosecutor engaged in an obsessive affair with a coworker who is murdered. Soon after, he's accused of the crime. And his fight to clear his name becomes a whirlpool of lies and hidden passions.

A Kind of Murder

In 1960s New York, Walter Stackhouse is a successful architect married to the beautiful Clara who leads a seemingly perfect life. But his fascination with an unsolved murder leads him into a spiral of chaos as he is forced to play cat-and-mouse with a clever killer and an overambitious detective, while at the same time lusting after another woman.

Two French policemen, one investigating a grisly murder at a remote mountain college, the other working on the desecration of a young girl's grave by skinheads, are brought together by the clues from their respective cases. Soon after they start working together, more murders are committed, and the pair begin to discover just what dark secrets are behind the killings.

At the dawn of WWII, several men escape from a Russian gulag—to take a perilous and uncertain journey to freedom as they cross deserts, mountains and several nations.

Ever in search of adventure, explorer Allan Quatermain agrees to join the beautiful Jesse Huston on a mission to locate her archaeologist father, who has been abducted for his knowledge of the legendary mines of King Solomon. As the kidnappers, led by sinister German military officer Bockner, journey into the wilds of Africa, Allan and Jesse track the party and must contend with fierce natives and dangerous creatures, among other perils.

It's the ultimate buddy cop movie except for one thing: they're not cops. When two struggling pals dress as police officers for a costume party, they become neighborhood sensations. But when these newly-minted “heroes” get tangled in a real life web of mobsters and dirty detectives, they must put their fake badges on the line.

The Keeper of Lost Causes

Denmark, 2013. Police officers Carl Mørck and Hafez el-Assad, sole members of Department Q, which is focused on closing cold cases, investigate the disappearance of politician Merete Lynggaard, vanished when she and her brother were traveling aboard a ferry five years ago.

Set in Stalin-era Soviet Union, a disgraced MGB agent is dispatched to investigate a series of child murders -- a case that begins to connect with the very top of party leadership.

The Girl on the Train

Rachel Watson, devastated by her recent divorce, spends her daily commute fantasizing about the seemingly perfect couple who live in a house that her train passes every day, until one morning she sees something shocking happen there and becomes entangled in the mystery that unfolds. 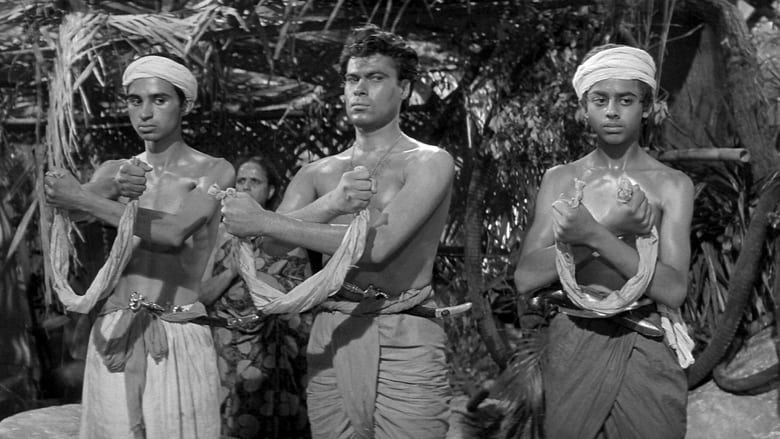